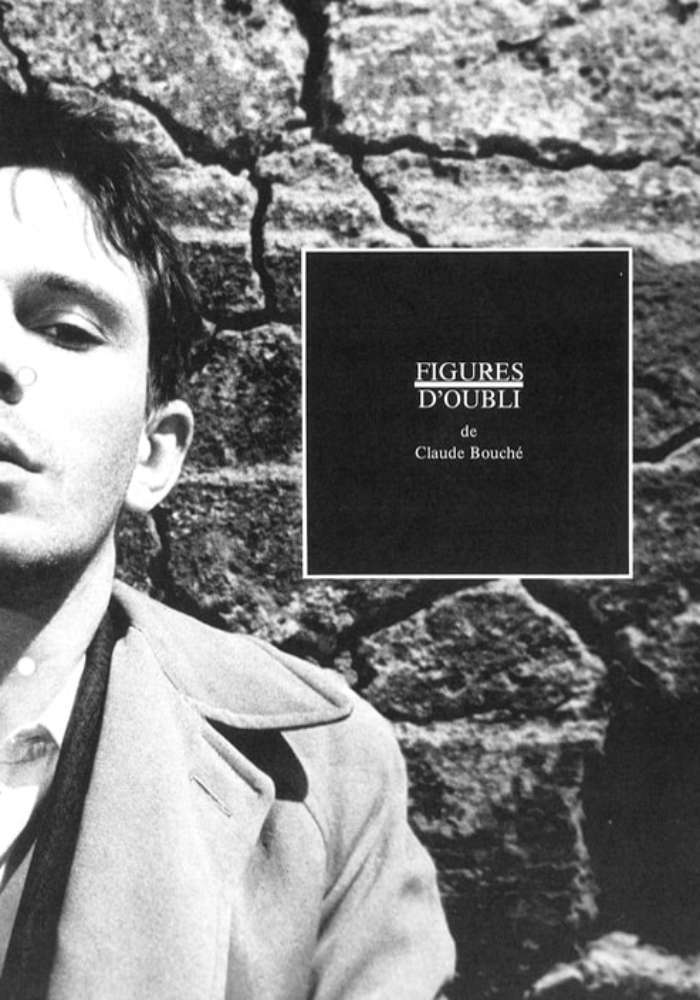 A young man called Pierre has disappeared after making a film on industrial archeology. François, the film’s sponsor, uses all possible means to trace Pierre. He closely scrutinises the disused sites that Pierre, before him, must have frequented and questions all those who knew him before he disappeared. François has a second film, also made by Pierre, to help him in his search. It is completely different from the first. Pierre himself features in this film and it is riddled with macabre and intentionally mystifying symbols. Nevertheless, step by step François solves the mystery and discovers what it was that motivated Pierre to disappear. Making the first film led Pierre into the factory where his father used to work. He died there in an accident several years ago.
Above and beyond the interest in François’ enquiry and the fictional plot, “Forgotten Places” with its mixture of archive and current material, sets out to be a moving documentary on the industrial suburb of Seraing. A suburb which, like Pierre and later François, is doomed to destruction and oblivion. 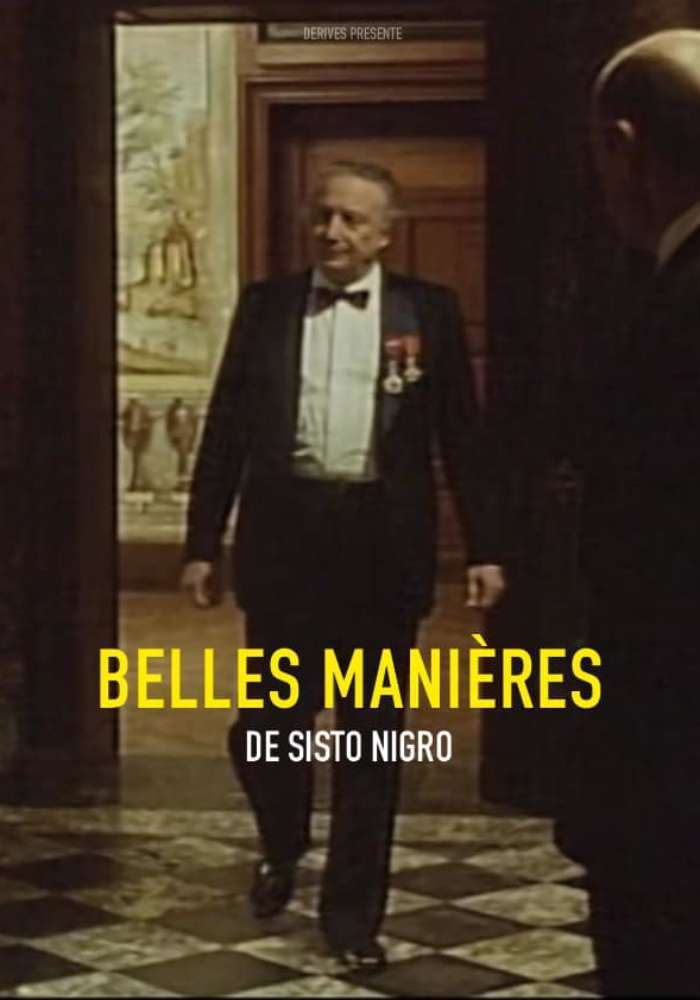