In this documentary, Edmond tells us what the adventure of a clandestine newspaper brought him on a personal level as well as to the few colleagues who became his friends. The film shows that the stated goal of social mobilization is not as important as the change that commitment brought about in this man. What he has retained from these years is the inner richness that he accumulated through his struggle rather than the realization of its goals. The notion of utopia is not important for what it promises in the future and that will probably never come to pass, but rather for its potential for subjective transformation. 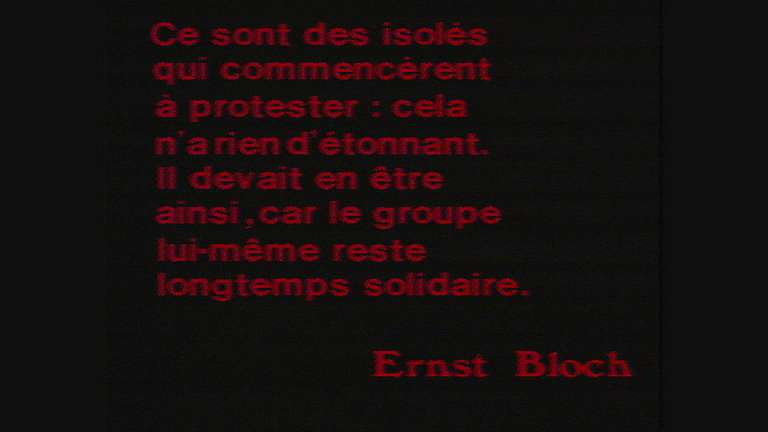 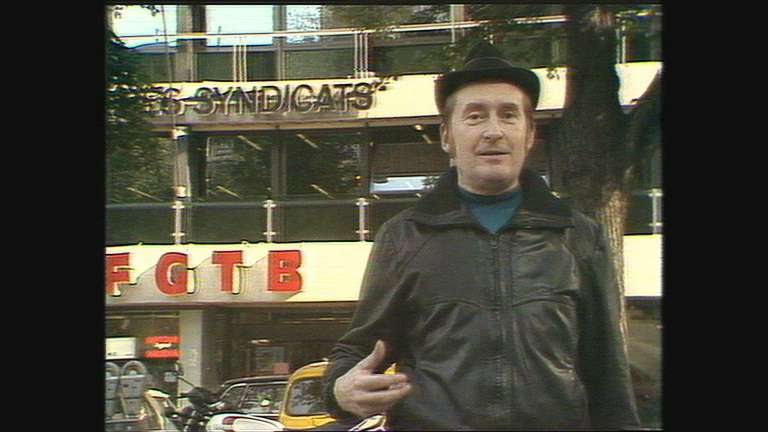 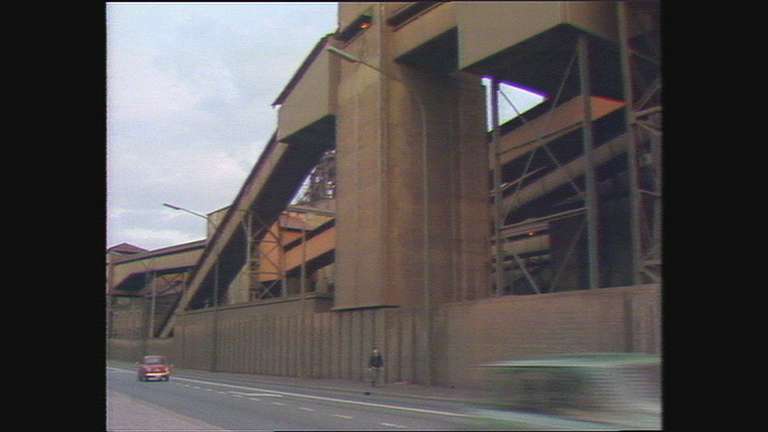 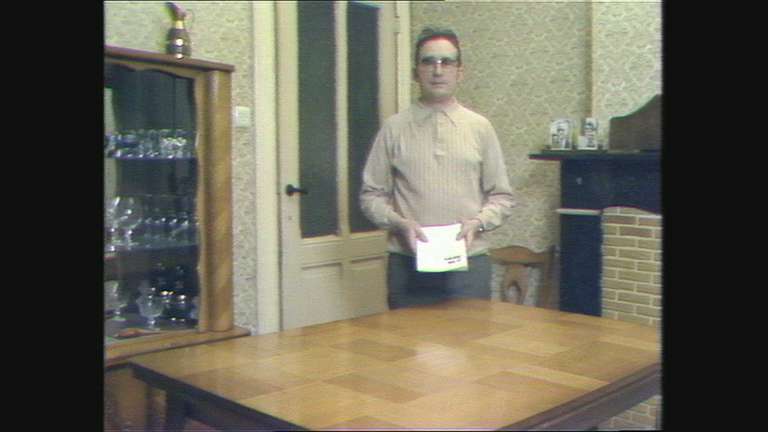 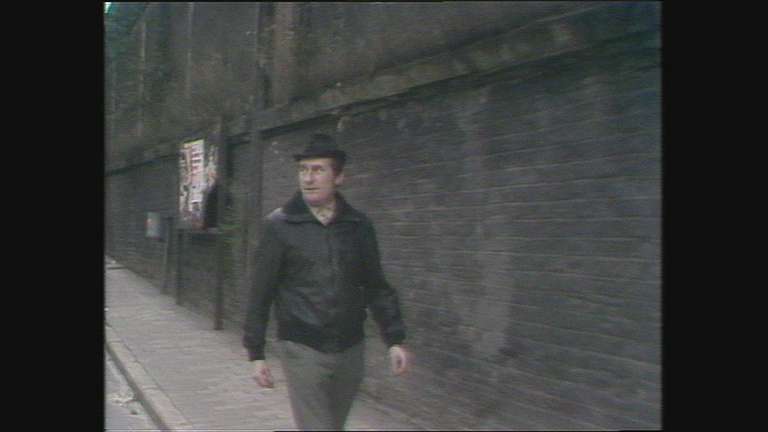 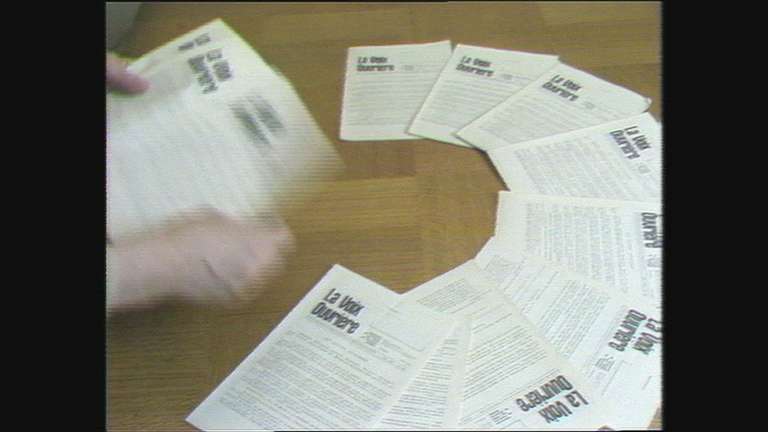 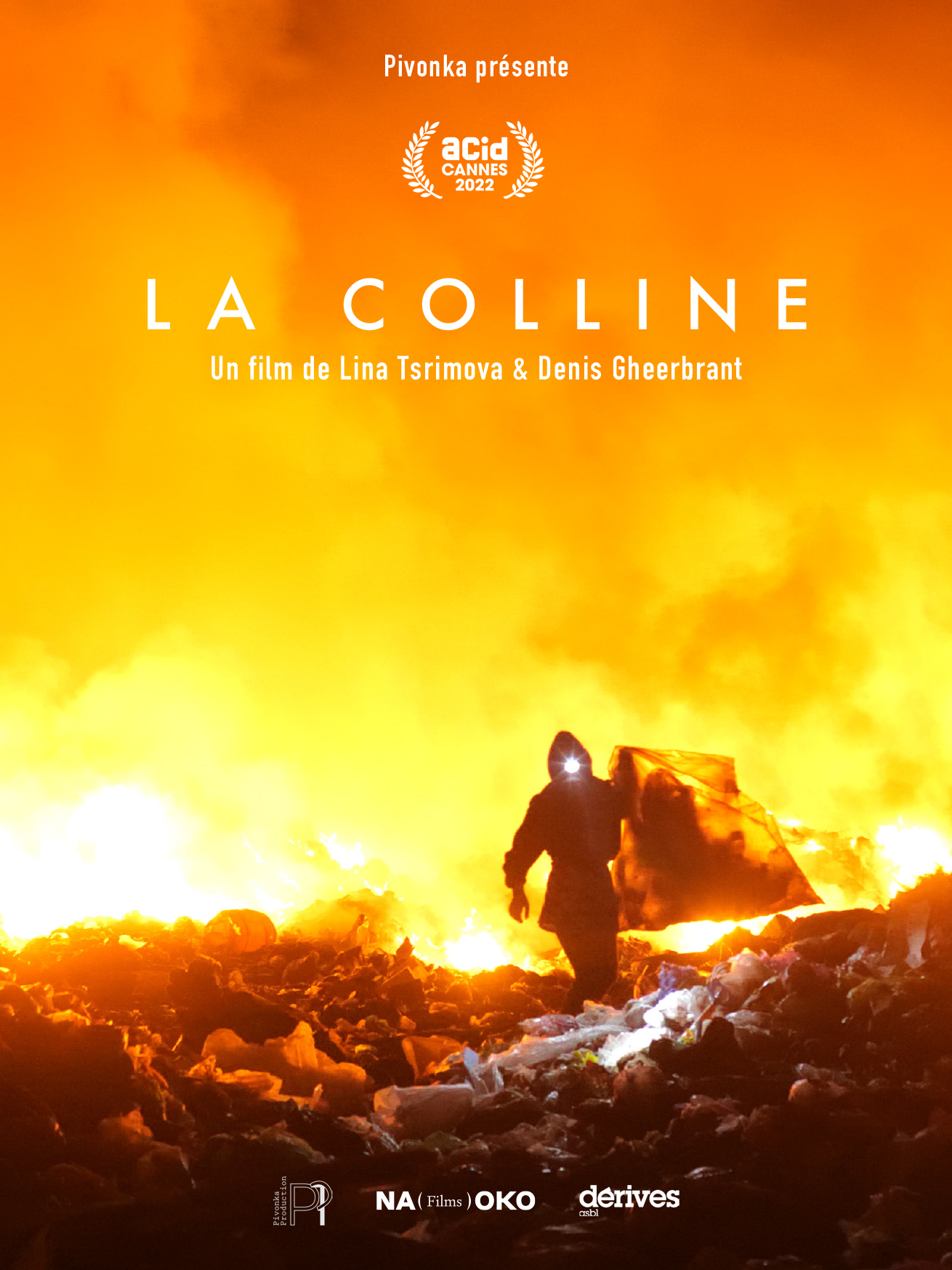 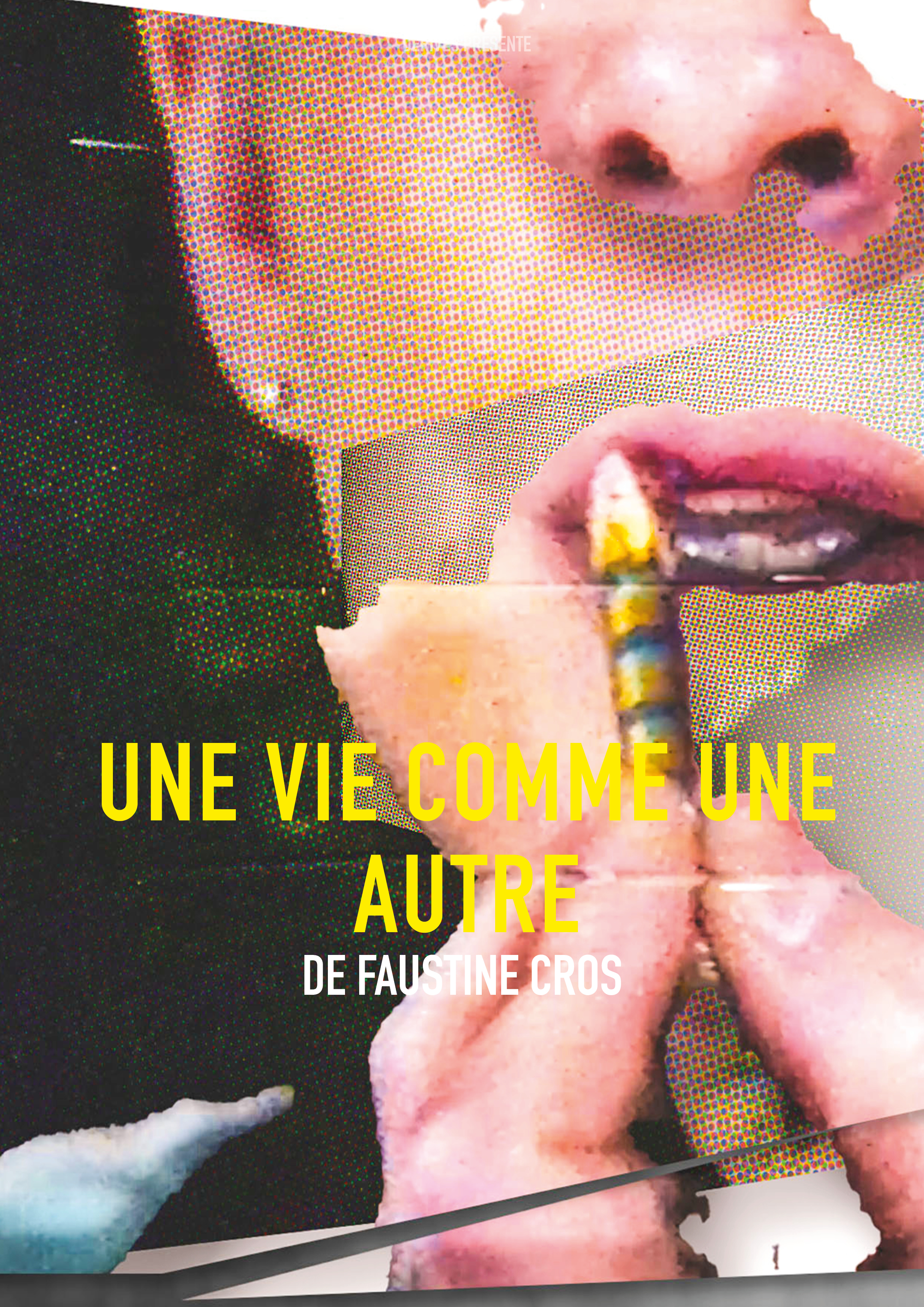 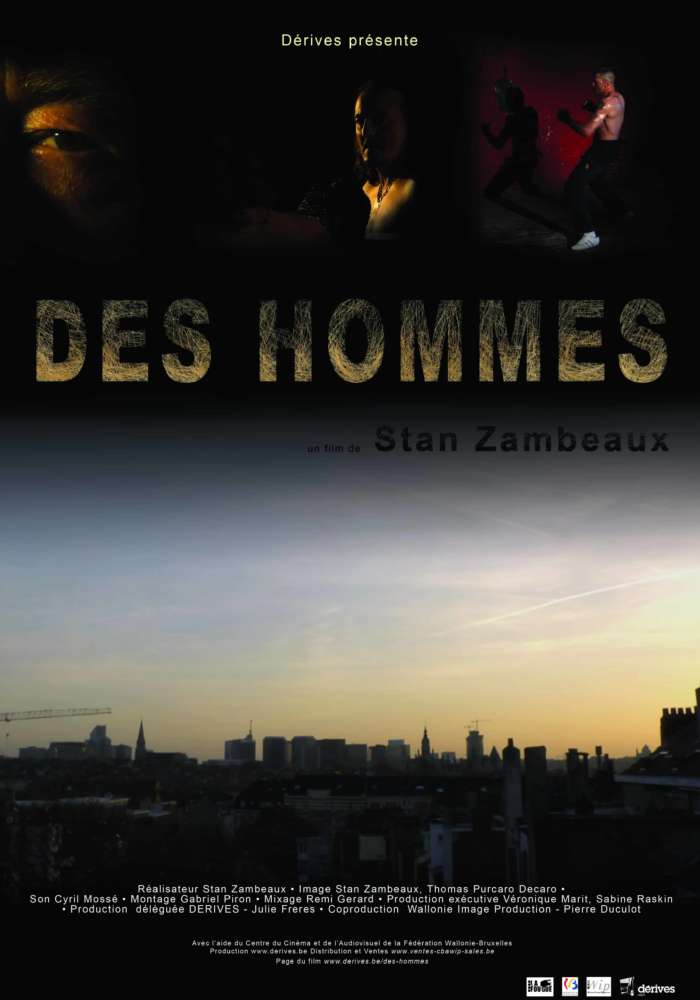 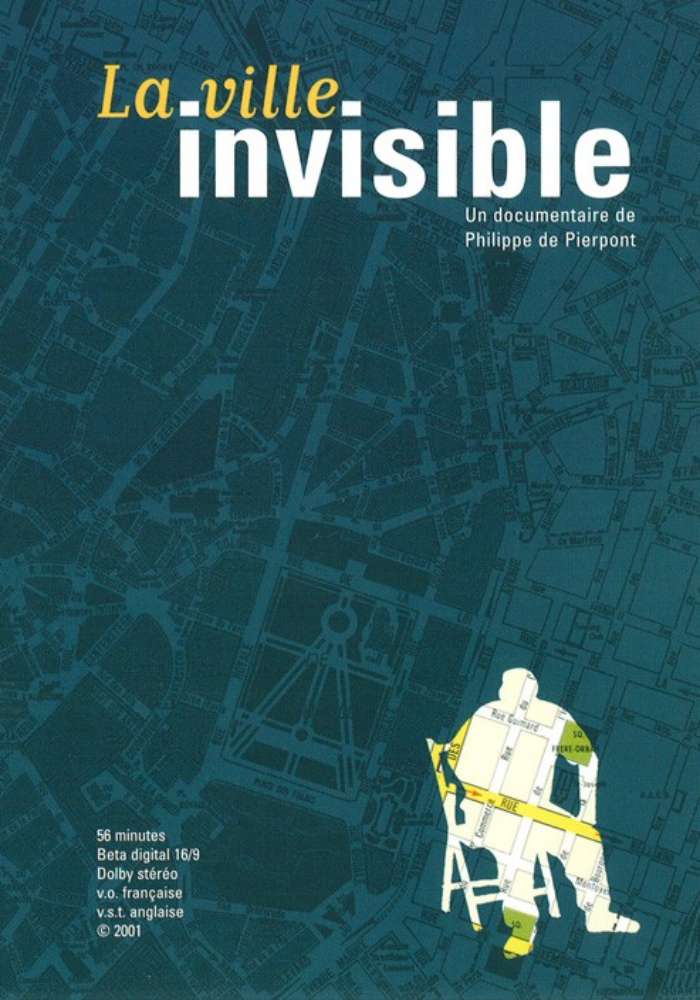 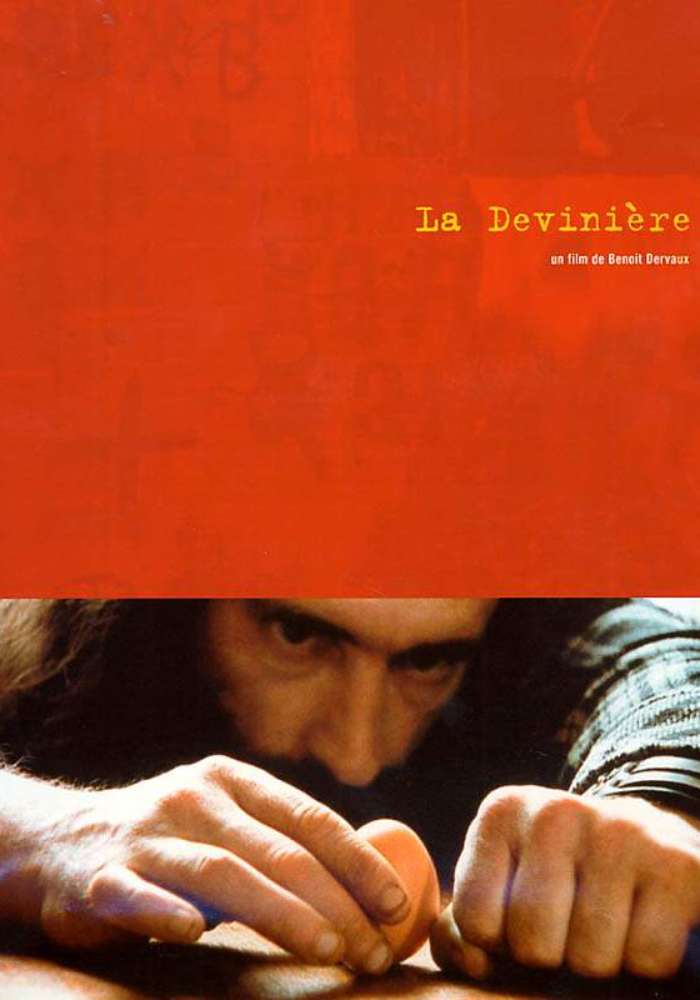 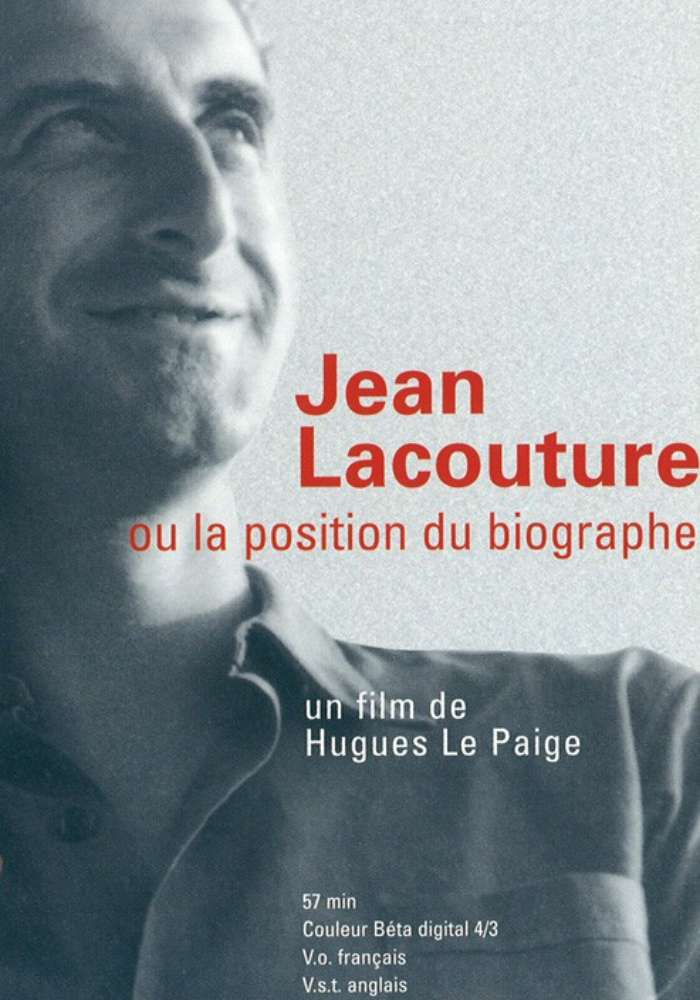 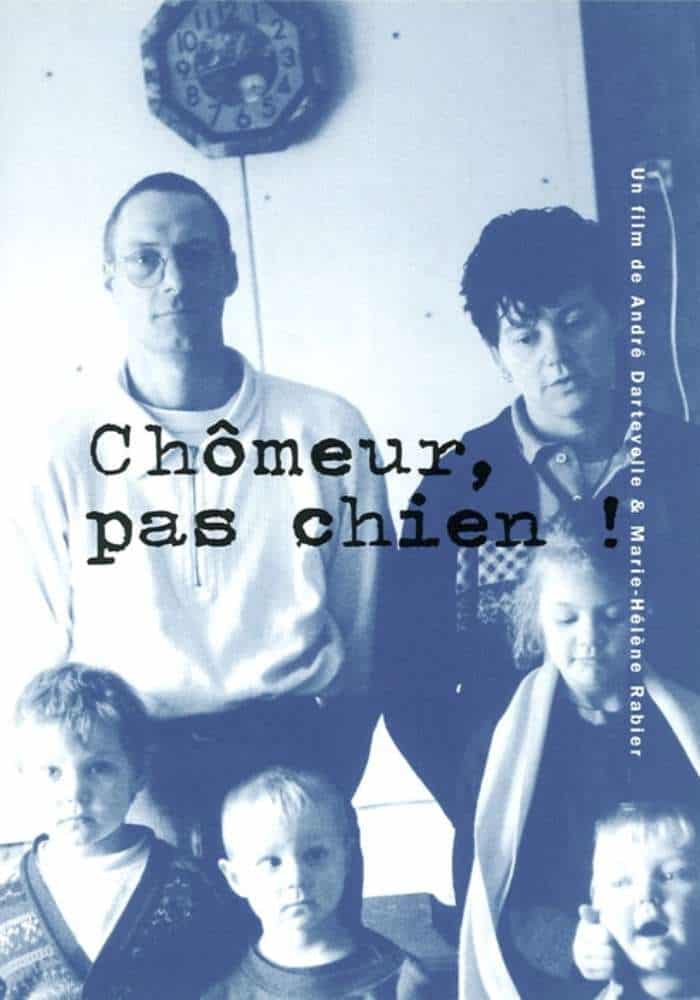 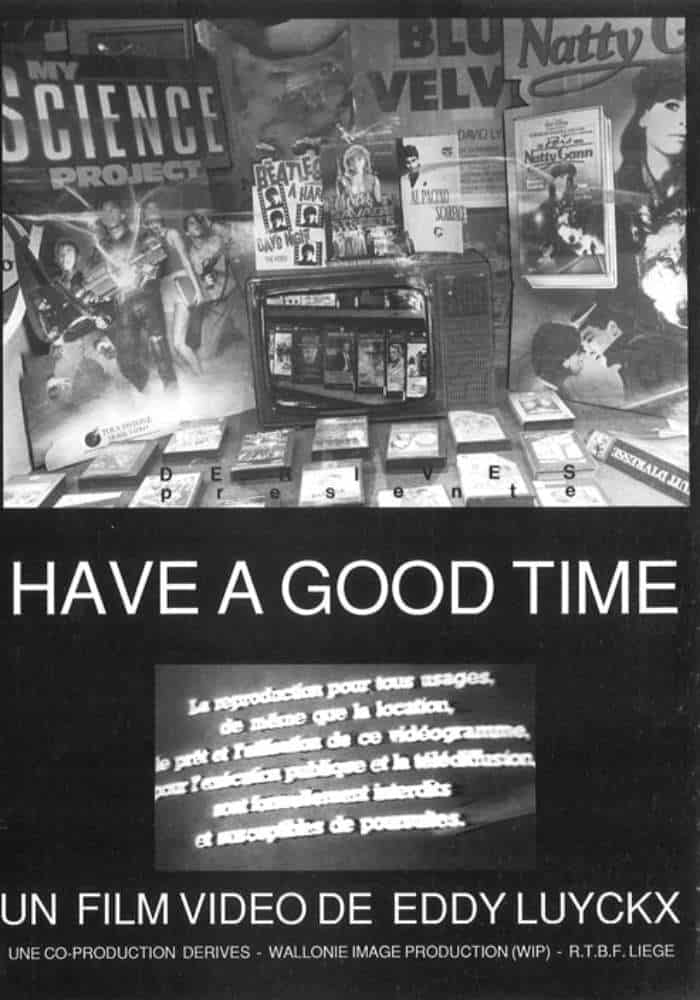 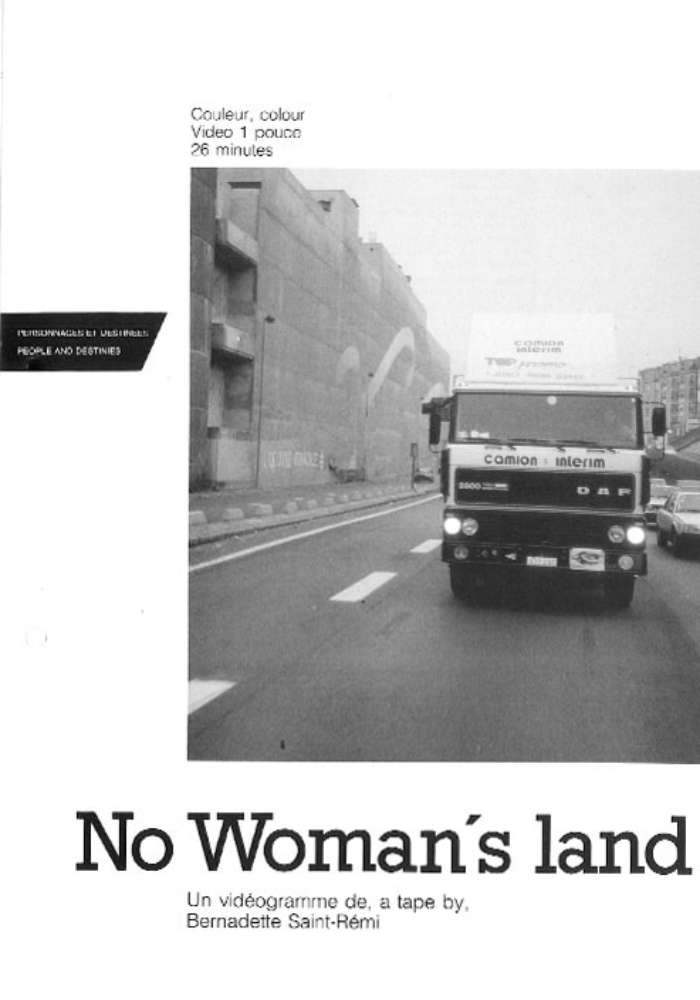