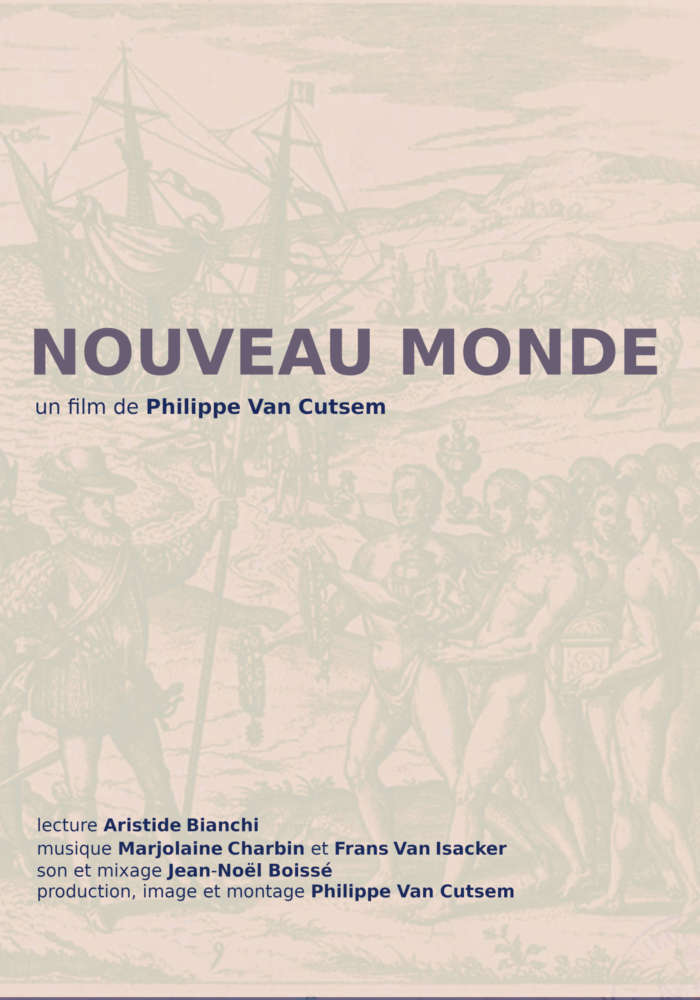 A man is sitting at a table. He is reading a text aloud. This text, taken from the first four letters of “La Décade Océane” by Pierre Martyr d’Anghiera, relates the first times of the discovery and the conquest of the New World by the Spaniards led by a certain Christopher Columbus.

The Oceanic Decade by Peter Martyr of Anghiera, an Italian humanist who lived at the Spanish court, is part of the monumental work dedicated to the discovery of the New World (De Orbe Novo) which the writing began in 1492. It consists of ten letters addressed to high-ranking clerics who wanted to know more about what was happening there. The story throughout this film is a editing of extracts from the first four letters and is limited to the first two voyages of Columbus: the arrival on the island of Haiti, which he renamed Hispaniola, the first contacts, the first exchanges, the gradual implantation of the Spanish on the island accompanied by the terror and despair that they sowed everywhere. 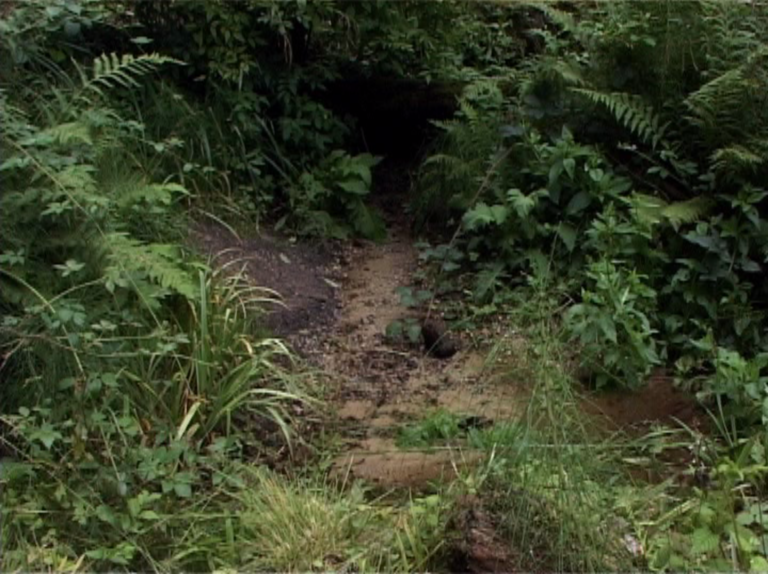 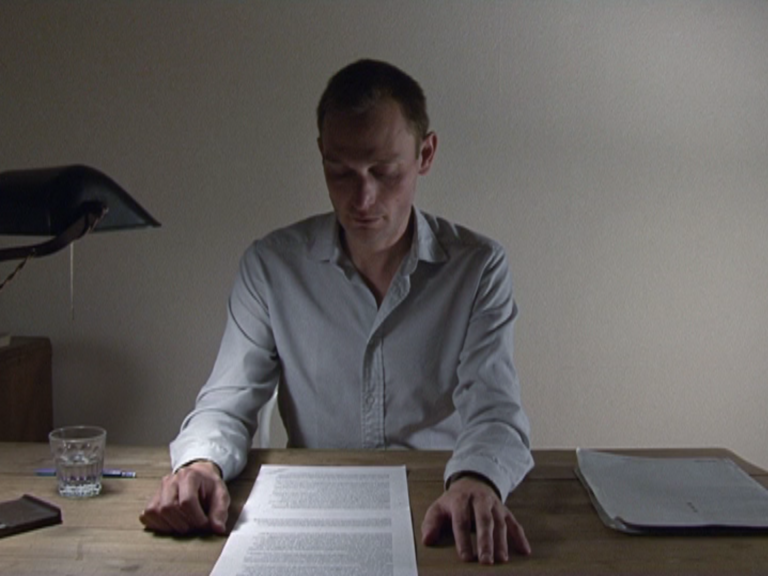 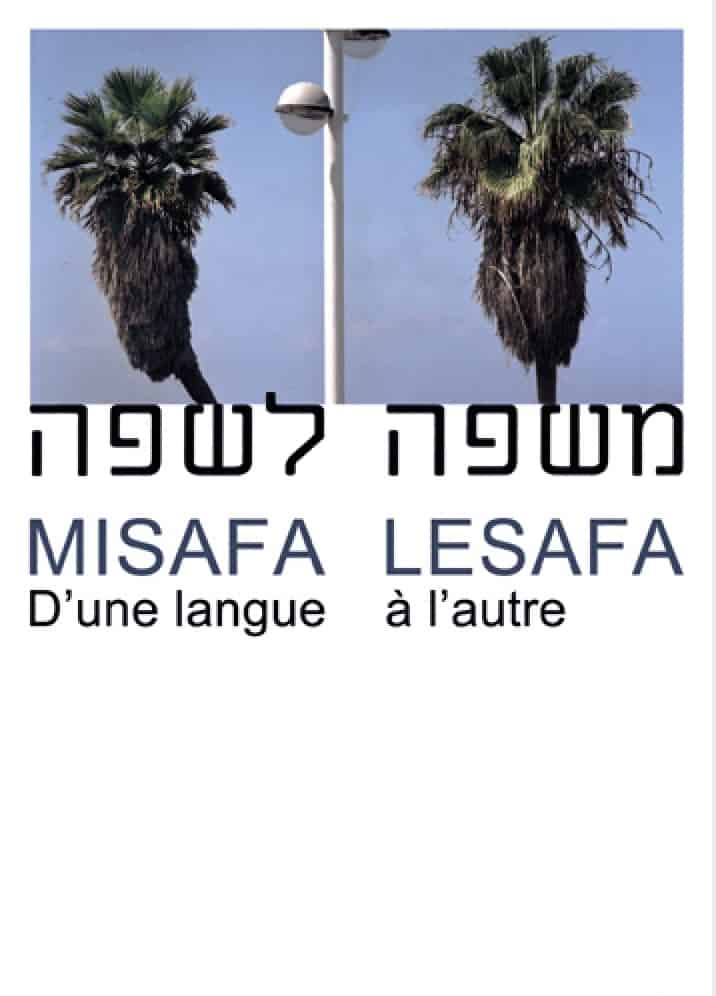 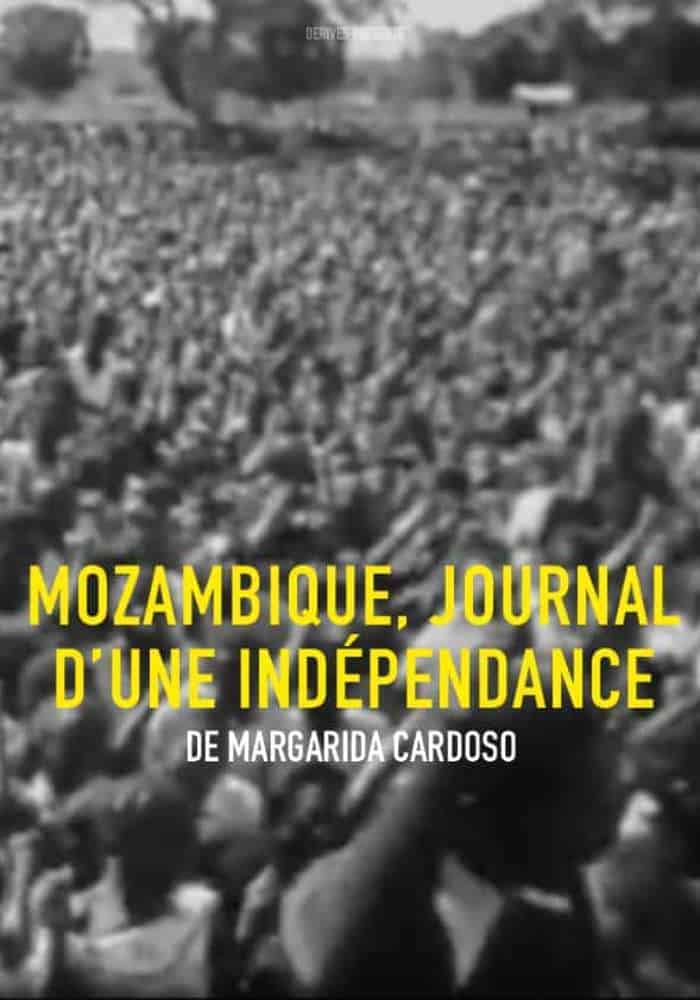