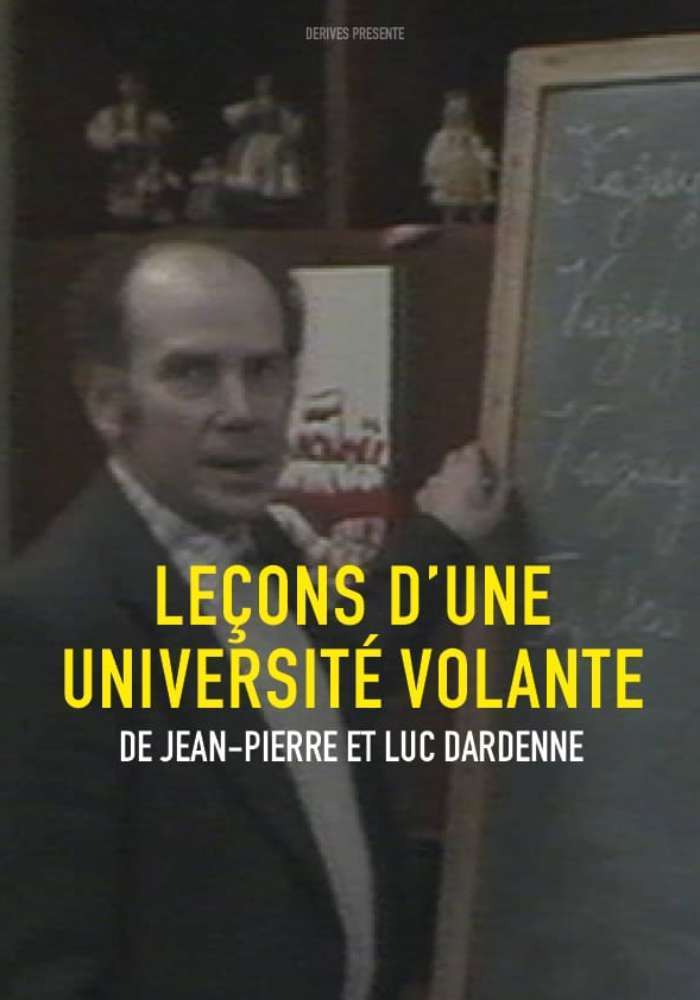 After the implementation of the state of siege in Poland and the banning of the independent trade union Solidarnosc in 1981, the Dardenne brothers visited five Polish immigrants from different generations. Five Poles who left the country, fleeing the Nazis, pogroms or communism. The title of the series refers to the “flying universities”, clandestine teaching networks active at the end of the 19th century and which, in the late 1970s, resumed their activity as precursors of Solidarnosc. The conversations were filmed without any frills and without editing. 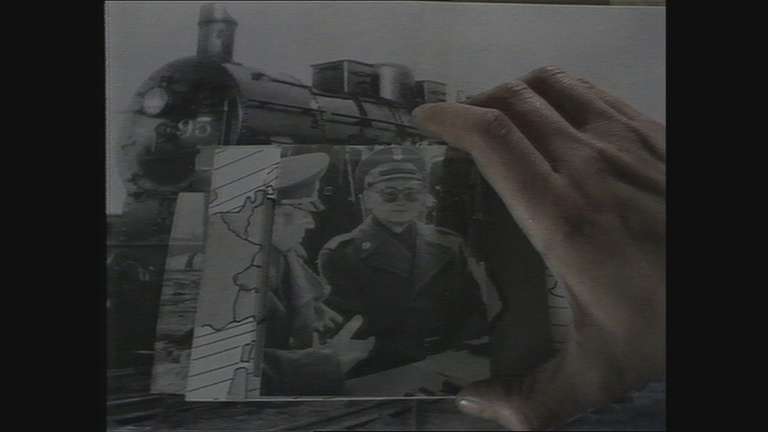 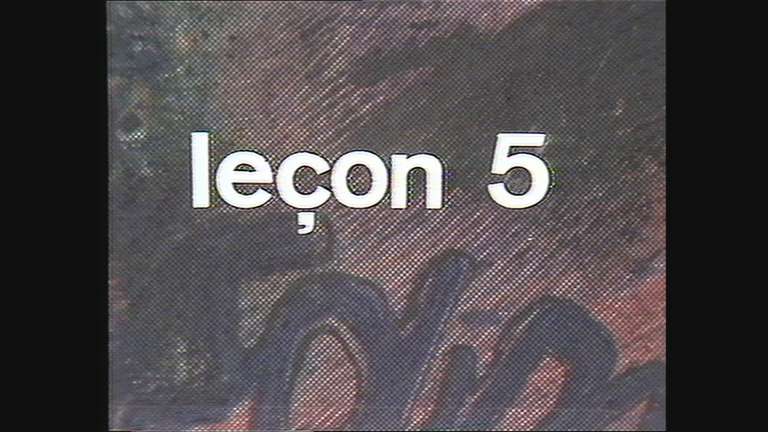 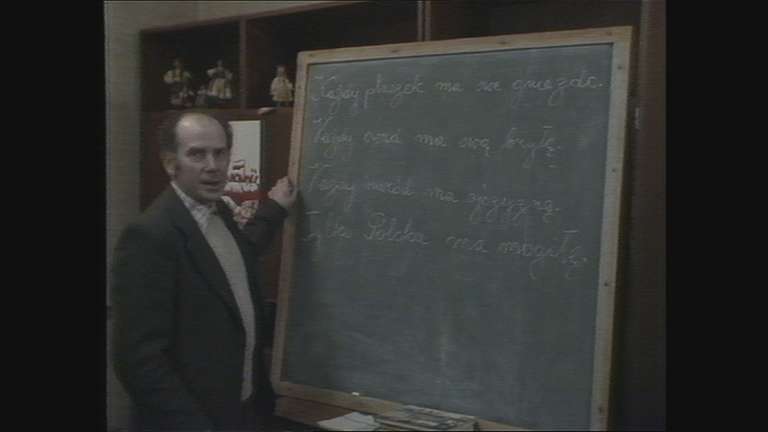 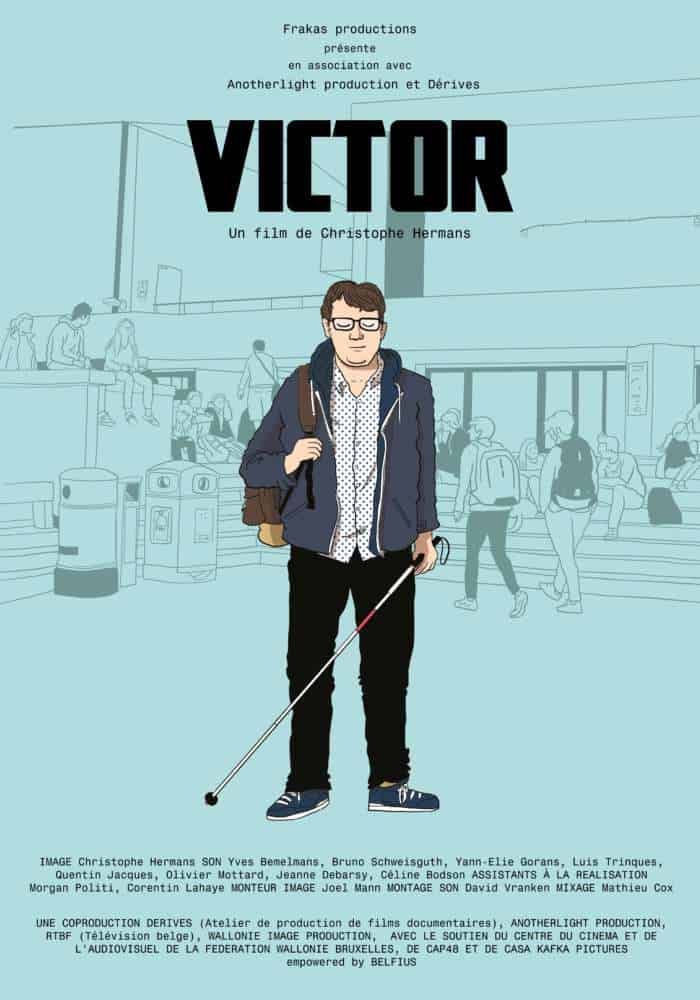 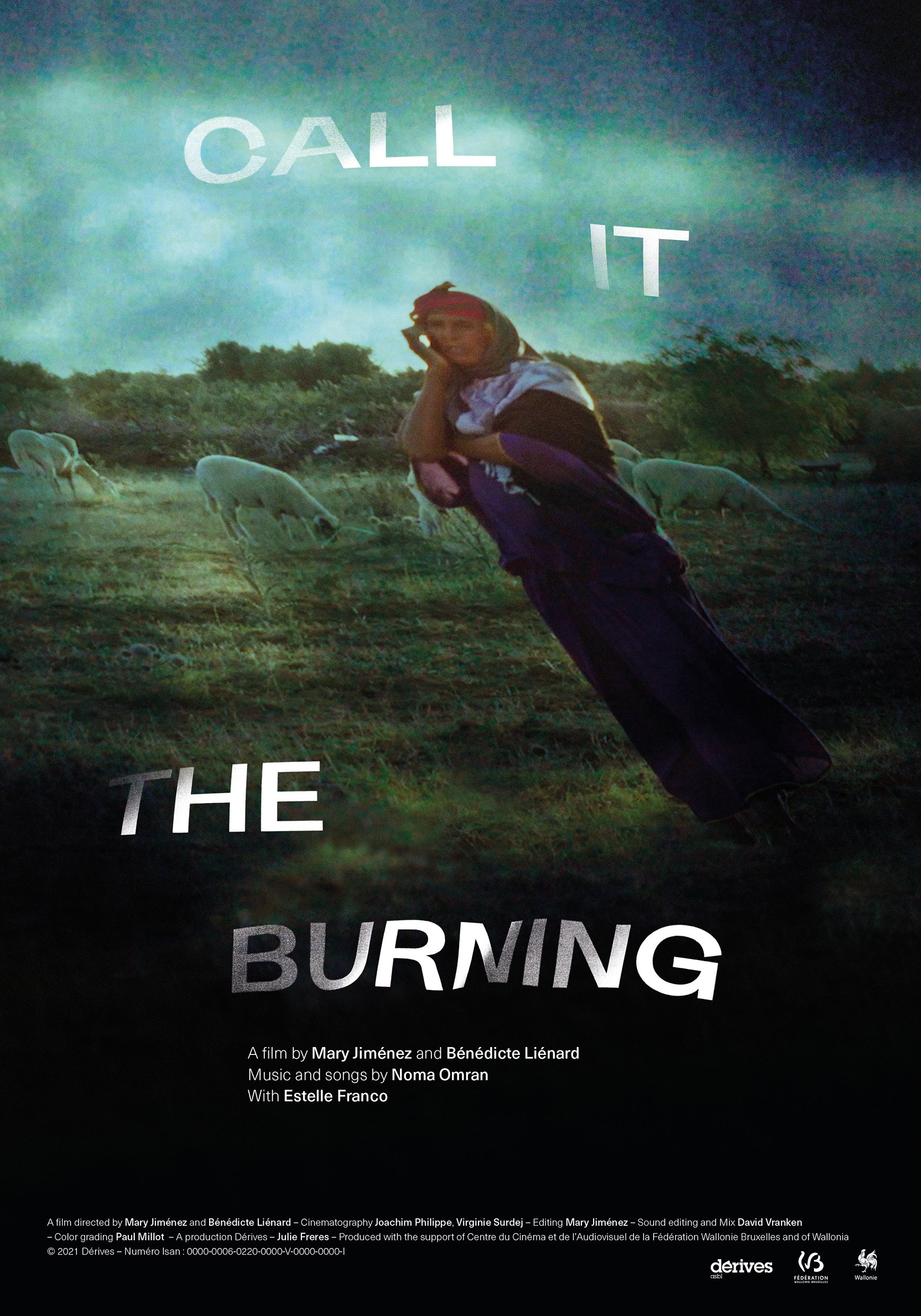